FMS major Monica Guo has recently been working on an independent study designed to gain the experience of post-production work on a short film and strengthen her knowledge of the production process. 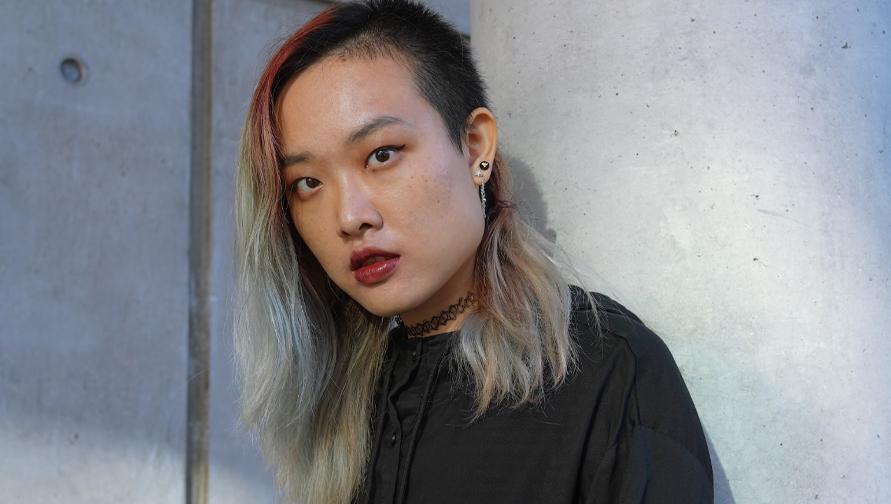 FMS major Monica Guo has recently been working on an independent study designed to gain the experience of post-production work on a short film and strengthen her knowledge of the production process. The short film Monica has been working on, Overwinter, finished shooting during the FMS 192 Directing Narrative course, in the Fall 2021 quarter. The story centers around a lonely suicidal college student, Rose, who imagines her friend Lily has come back to life and appears in her life once more. The two girls go through a series of events, and in the end, Rose must learn to accept the fact that her friend is forever on the other side. The goal for this independent study is for Monica to keep working on the unfinished project by editing, sound designing, color grading, and preparing the film for possible festival submissions.

1. How has your time as a Film and Media Studies Major prepared you for this project and how was it working with your faculty supervisor (Professor Fatimah Rony)?

“I appreciate the Film and Media Studies major broadened my views on film as a form of art. The classes I took have helped me explore different genres and styles in and out of mainstream Hollywood, and had deeply influenced me on my aesthetic, especially on this project. Working with Professor Rony was such a fulfilling experience, and I benefited from her class a lot on learning how to work with actors. I’m also grateful that most filming equipment we used on this production set was checked out from the office.”

2. What drew you to this story/project and what was the most challenging part of the project?

“The story is inspired by a real-life experience that has happened to me, and I decided to abstract and poeticize the event. As a Chinese international student, I decided to work with East Asian actors. And a lot of heart has been going into this project. What’s most challenging for me would be working with the actors on such an emotional story, and to get the chemistry developed between them, while Professor Rony’s class has helped me to be better prepared on that.” 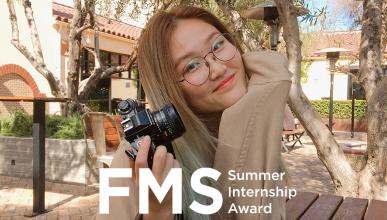 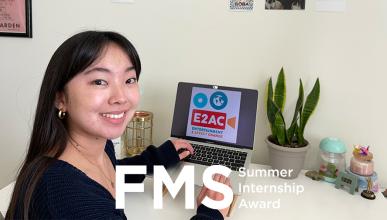 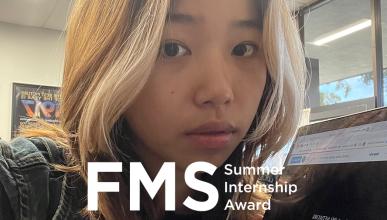 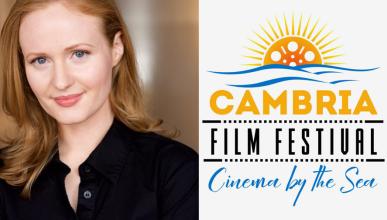 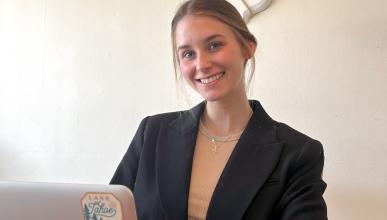