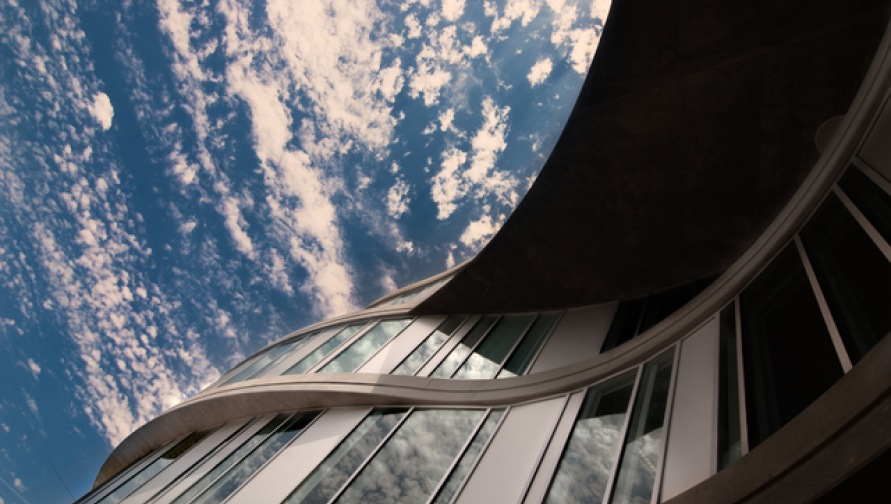 Brandon Gordon ('12) received his Ph.D. in English, with a focus on 20th century literature. We spoke about work-life balance, the transition from academia to the workforce and the similarities between academic training and systems thinking.

Tell us about your job.
My current title is content designer, and basically what that means is I work in the user experience design field with teams that design software and websites and things like that. My job is to help them think about how to deliver words in that interface. I end up giving design feedback as well as doing a lot of writing for the interface, everything from button labels to error messages. There's a lot of words in software when you come to look at it, and someone has to write them.

What led you to this career?
I got the Ph.D., went on the market a couple years after that and decided I needed to do something else. I actually kind of fell into this because of another grad student colleague of mine who had done a similar transition and had a similar job to what I have now. I thought, that looks interesting and pays an interesting wage, how do I do that? I talked with her a little bit and she introduced me to some people that she knew who were working in that field. Eventually, I managed to get a freelance gig. The first one is the hardest; once I had that I was able to parlay that.

I like to say the job karma I experienced as an academic I was repaid manifold once I left. It was a weirdly very straight path, and I was very lucky for that. I think it’s a path a lot of other people could take as well.

What was your experience like on the job market?
It just seemed like a process that was incredibly opaque and that seemed impossible to navigate in a lot of ways. It was frustrating. The market that existed when I got into graduate school was not the same when I started to look for a job. It just felt bad. You felt like you were fighting for scraps.

What advice would you have for people interested in getting into the same field?
It's the same as anything else. Talk to people who are doing it, get a sense of what the job actually entails. You will also want to think about how to reframe what you’ve done as an academic in a way that makes it interesting and appealing to the people who are hiring. It involves learning the language of the field. It’s literally what you’re trained to do: assimilate a field and understand the conversations that are happening.

What did you study at UCI?
I got my Ph.D. in 2012 in 20th century American literature. Here’s how I'll try to describe it: In 19th century American literature, sentimental literature had a kind of culture of benevolence and charity and philanthropy, and my dissertation basically asked, what happened to that genre of sentimental novel once that philanthropy gets taken up by the states and professionalized? It looked at a number of postwar novels and literary journalism and viewed it as a kind of extension of 19th century sentimentalism.

Are you glad you got the Ph.D.?
I've thought about that a lot. I'm definitely glad I got it. The reason I went to grad school in retrospect was I had a bunch of questions I needed to answer for myself to understand the world I was in. I left grad school with a framework for understanding the world, and I think that was really valuable. One could also call that the most expensive therapy ever.

Thinking about it for my role in particular, getting a Ph.D. in English turns you into a systems thinker. You're not just thinking about the poem, but the poem in terms of the collection and then the poem in the context of the canon. That is a very useful ability when you're designing software. That kind of systems thinking and the ability to move in and out of multiple registers is very invaluable though hard to describe exactly.

What else translated from your academic studies to your current field?
Part of the Ph.D. is that it helps you assimilate a field and be able to sketch it out pretty quickly and have a take on it. That is very valuable in terms of trying to pick up a new field. Thinking about what I'm doing in particular, part of my job is to write stuff on an interface that is very clear, almost not noticeable, that helps people finish the task they're trying to do. To that end, I think understanding the proliferation of significations that attend language is super helpful in terms of crafting something that is as unambiguous as possible.

I like to think of The Well Wrought Urn. There's a sense that software is that, too. You're looking at it as a system of language that has to fit together, and it's your job to fit that language together. The value I bring is I have a deep understanding of how language works and functions.

What was the transition like from academia to the software world?
It’s a difficult transition to make from academia, where you're by yourself and working on something alone. In my job and at a lot of companies, the work is incredibly collaborative. It's not just you refining this journal article for a few months, it’s: "We need a bunch of stuff tomorrow and you can't be precious about it, and you have to work with other people to solve the problem." That's one of the things that I like about it, but it was an adjustment.

What do you like about it?
The work is really different every day. Each day you have three or four different problems you have to solve, and you spend the day or a few days working on it, then move on to something else. I really like the “write something, ship it, fix it later" – the focus on process rather than product. I like the money. It pays very well; I feel valued; I feel like I have the resources I need to succeed. I feel much more empowered. It’s like, well, if this doesn’t work out, I can totally get another job. I didn't feel like that as an academic.

Also, the work-life balance thing is great. When I leave the office at five, I'm done working.

What advice would you offer to current Ph.D. students?
I would tell them to be very clear with themselves on what they’re willing to put up with. Have a plan for how many times you want to make a go of it in the market, and start thinking about plan B ahead of time. It might be as simple as talking to people in other fields. Feel free to email me.

You can still be engaged in the academy without being in the academy. There's a sense that you have to have a clean break, but you can still follow it, read the books and continue to think about the things that interest you. 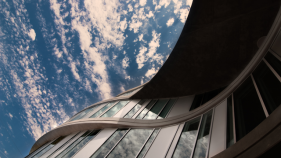 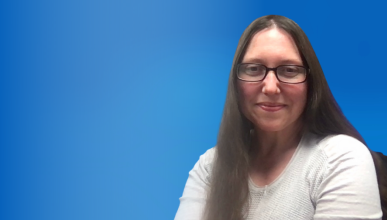 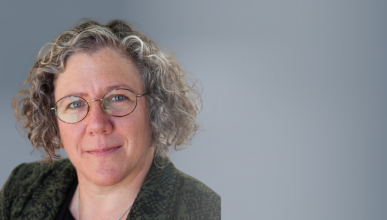 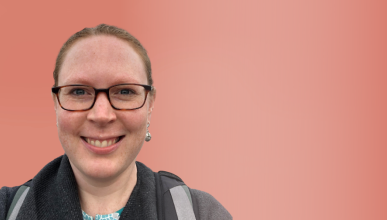