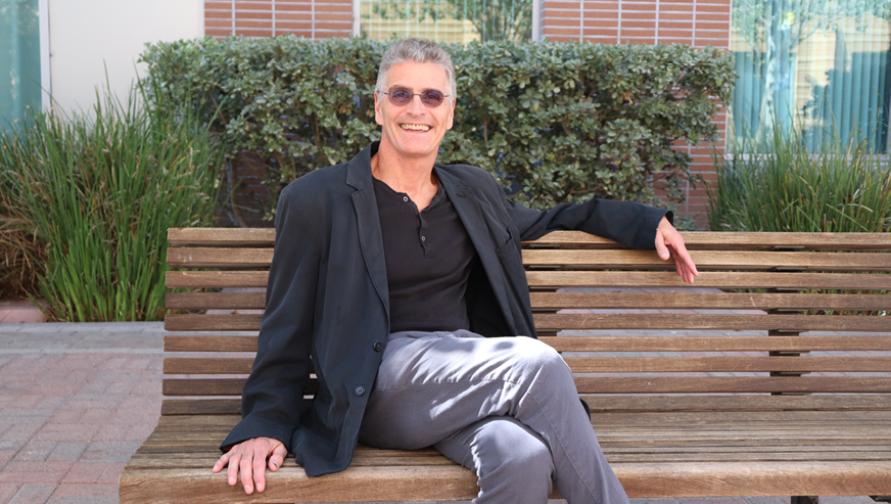 Office of the Dean
SHARE
John H. Smith, professor of German at UCI, has launched an open source database of Johann Wolfgang von Goethe’s philosophical concepts. Led in partnership with Clark S. Muenzer, professor emeritus of German at the University of Pittsburgh, and Bryan Klausmeyer, digital editor from Virginia Tech University, the Goethe Lexicon of Philosophical Concepts is a collaborative research initiative investigating the breadth of Goethe’s work, hosted by the University of Pittsburgh Library System.

While Goethe is most famous for being a major literary figure in the German tradition, indeed, in “world literature,” he also greatly contributed to philosophy. Smith’s digital humanities project identifies, collects, and explicates a network of philosophical concepts that together allowed Goethe to reformulate central questions of traditional metaphysics, ethics, epistemology, theology, and aesthetics.

“There are many goals we hope to achieve with this project,” Smith said. “First and foremost, we want to make the work and significance of this major German author more widely known to an English-speaking audience. But second, and more specifically, we hope to show that Goethe made a significant contribution to modern philosophy. Goethe, and the age named after him, coincided with a unique period of philosophical production by the likes of Immanuel Kant, Friedrich Schelling, and Georg Wilhelm Hegel. Finally, we can show that Goethe presaged many modern schools of thought from phenomenology through Alfred Whitehead's ‘process’ philosophy to Deleuze's ‘nomadic thinking.’”

An expert on the German philosophical tradition from the Enlightenment to the present, Smith has written previously on Goethe. As the co-editor-in-chief of the project, Smith is leading a transnational team of 22 scholars representing 17 universities. Their goal is to make Goethe’s thought available to scholars outside of the German-speaking world and to help scholars connect with Goethe’s work. Each year, they plan to add 10-15 entries on Goethe’s work for a total of 200-300 entries. This project’s ultimate aim though is to turn accepted ideas of how philosophy can influence art on their head by instead showing how a creative writer had input on philosophical thought.

To date, this project has received funding from the British Goethe Society, the Goethe Society of North America, the UCI Digital Scholarly Projects Planning, and University of Pittsburgh.

“In the widest sense, Goethe's approach to the world was ‘ecological,’” Smith explained of Goethe’s importance. “He saw human beings as a vital part of nature, which is a productive and sustaining entity. Goethe's dynamic use of philosophical concepts reflects this view of dynamic nature. Both, we feel, are essential for our own times. Our digital project promises to be equally as dynamic.” 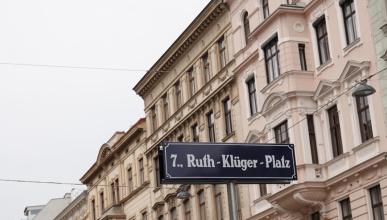 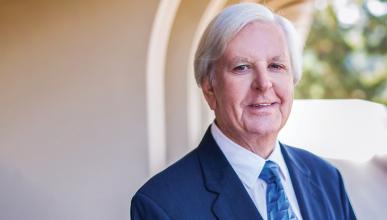 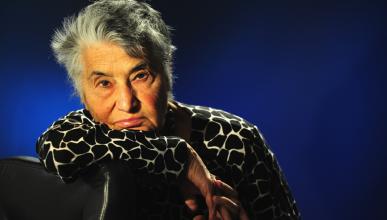 Ruth Kluger, professor emerita of German, to address Germany's Bundestag as part of Holocaust memorial
Kluger is best known for her award-winning autobiography, weiter leben. Eine Jugend (1992), which she translated into English as…