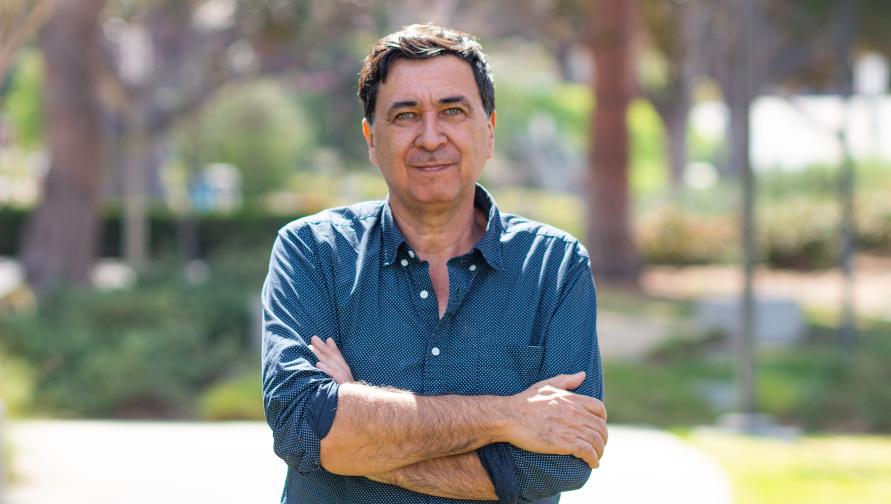 The designation of campus center enables the center to compete for extramural funding and aligns its initiatives with UCI's status as a Hispanic Serving Institution. Changing its name to Latin American and Caribbean Studies Center acknowledges the presence of languages and traditions such as French, English, Dutch or Creole in the Caribbean, which constituted one the first historical examples of the modern globalized world.

“This development opens new horizons and possibilities for those engaged in the study of Latin American culture and society in a variety of fields,” said Horacio Legrás, chair of the Department of Spanish & Portuguese and director of the center.

The Latin American and Caribbean Studies Center brings together an active group of faculty and students who promote dialogue and collaboration in the study of Latin America across disciplinary boundaries and organize educational activities on Latin America.

“The center welcomes all colleagues and students working in different disciplines across UCI,” said Legrás. “It is committed to the production of knowledge about Latin America and the promotion of ideals of justice, democracy and equality.” 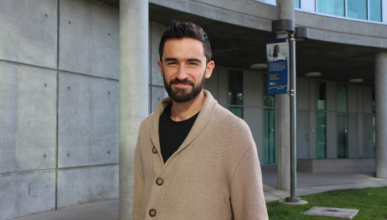 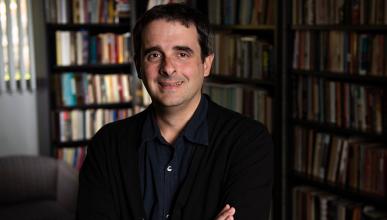 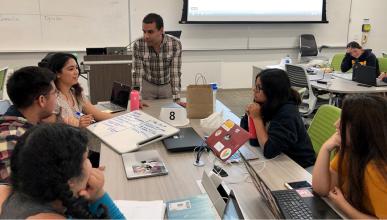 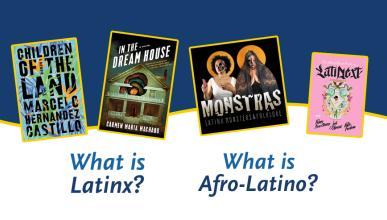