22Jan
Notice! This event has passed. 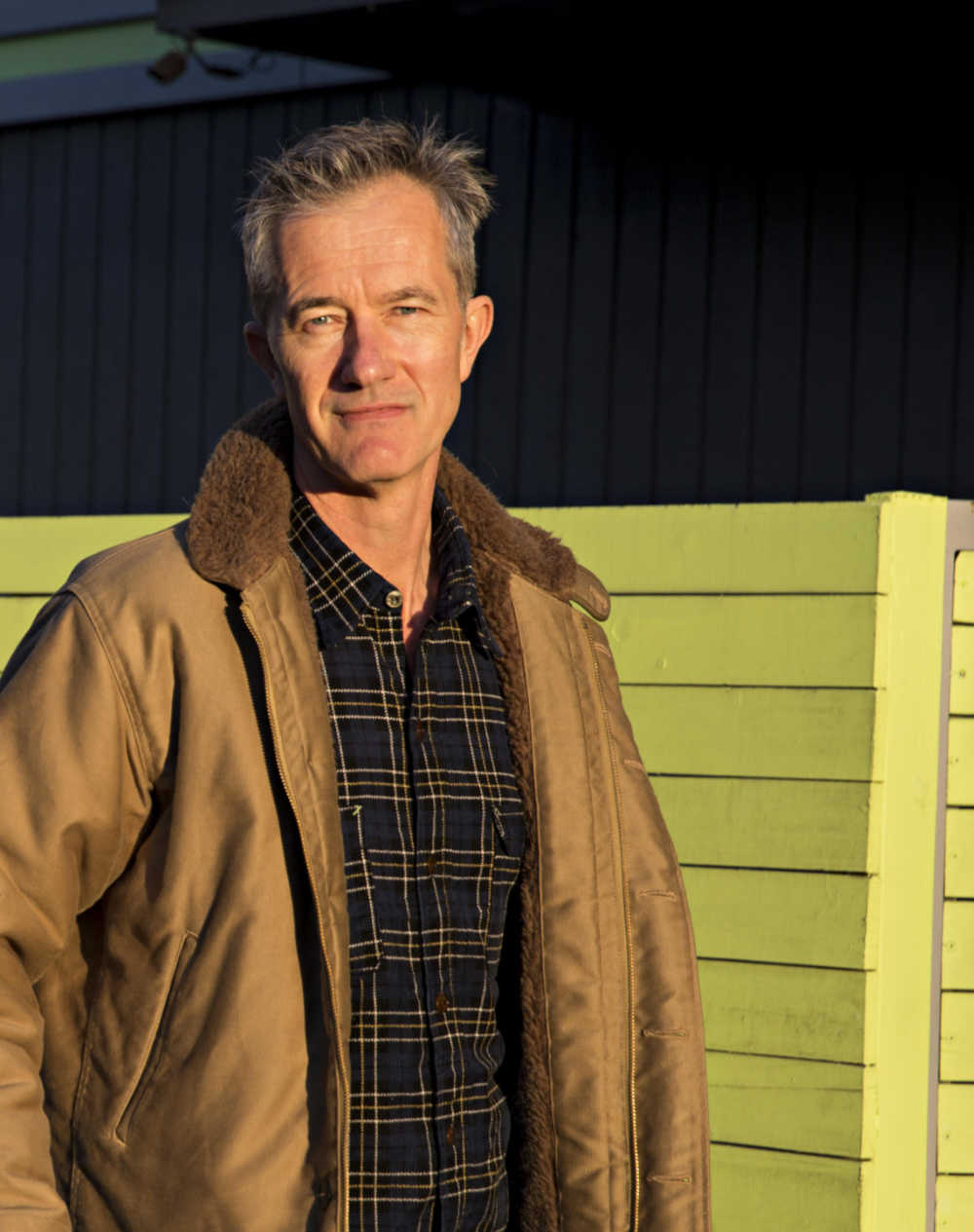 Geoff Dyer is the author  of four novels and numerous non-fiction books, which have won many literary awards and been translated into 24 languages. Geoff Dyer was born in Cheltenham, England, in 1958. He was educated at the local Grammar School and Corpus Christi College, Oxford. He is currently living in Los Angeles where he is Writer in Residence at USC.

He is the author of four novels: Paris Trance, The Search, The Colour of Memory, and Jeff in Venice, Death in Varanasi; a critical study of John Berger, Ways of Telling; two collections of essays, Anglo-English Attitudes and Working the Room; and many genre-defying books: But Beautiful, The Missing of the Somme, Out of Sheer Rage, Yoga For People Who Can’t Be Bothered To Do It, The Ongoing Moment, Zona, about Andrei Tarkovsky’s film Stalker, Another Great Day at Sea: Life Aboard the USS George H W Bush and White Sands: Experiences from the Outside World. He is the editor of John Berger: Selected Essays, Life with a Capital L: Selected Essays by D H Lawrence, and and co-editor, with Margaret Sartor, of What Was True: The Photographs and Notebooks of William Gedney.

A selection of essays from Anglo-English Attitudes and Working the Room entitled Otherwise Known as the Human Condition was published in the US in April 2011 and won the National Book Critics Circle Award for Criticism.

He is a Fellow of the Royal Society of Literature, an Honorary Fellow of Corpus Christi College, Oxford, and in 2015 was elected to the American Academy of Arts and Sciences.

His most recent books are The Street Philosophy of Garry Winogrand, published  by University of Texas Press, and “Broadsword Calling Danny Boy”, about the film Where Eagles Dare, published in the UK by Penguin and in the US by Pantheon.