CELEBRATION OF IRANIAN CINEMA AT UCI - 2019

Join us for the 4th Annual CELEBRATION OF IRANIAN CINEMA in Orange County at the University of California, Irvine, September 7-8, 2019. In collaboration with the Jordan Center for Persian Studies, UCI. Special thanks to our co presenter: The UCLA Film & Televisions Archives.

All films in Persian with English subtitles. 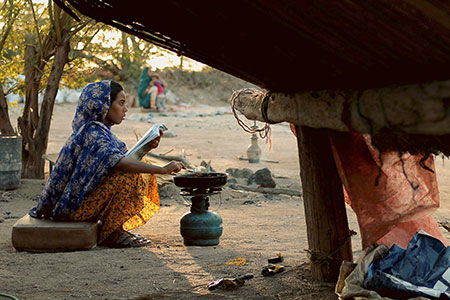 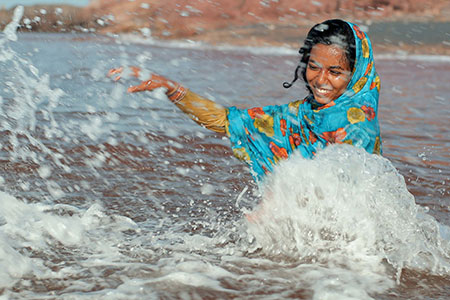 Rugged and delicate beauty exist side-by-side on the red sand island of Hormuz in the Persian Gulf where 13-year-old Hendi is married off to the 16-year-old Hormoz on his promise of a job at the local mine. When the job falls through, the young couple must struggle to make their way against difficult odds in a land as spellbinding as it is unforgiving. 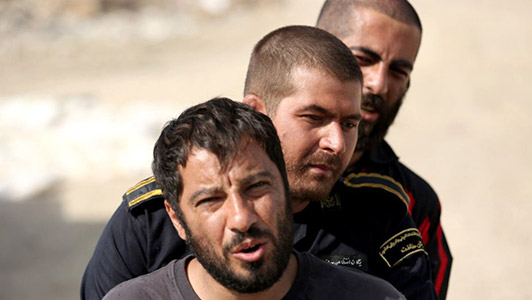 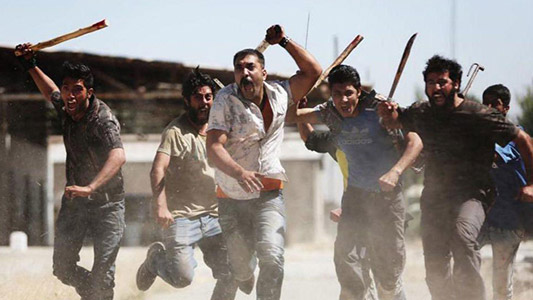 Navid Mohammadzadeh stars as the slow-witted, grasping brother of Shakur (Aslani), a meth dealer and procurer who acts as reigning patriarch for both their impoverished neighborhood and their highly dysfunctional family. When rumors about their sister are exposed, a violent, domestic power struggle breaks into the open. Writer-director Hooman Seyedi doesn’t pull any punches in this sordid tale of corruption that culminates in one of the best action set pieces in contemporary Iranian cinema. 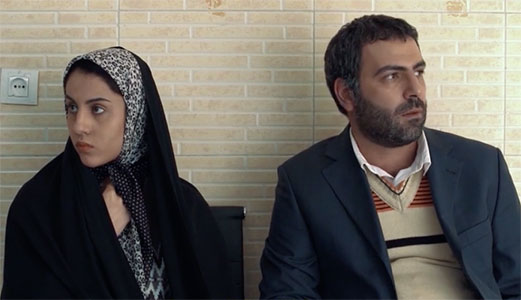 Shot with a piercing frankness, Temporary confronts us with the hard choices to made by a young, single mother and the willingness of a religious establishment to condone her exploitation. 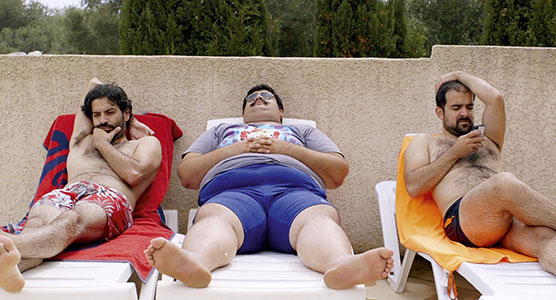 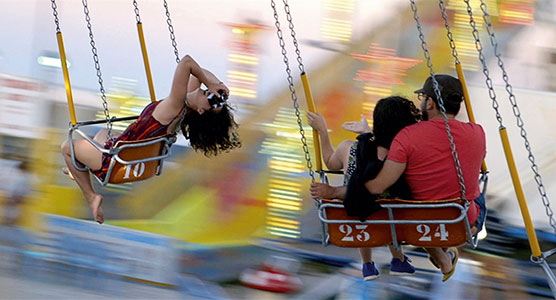 Director Maryam Goormaghtigh weaves a most beguiling blend of fiction and non-fiction in this semi-documentary feature about a trio of Iranian ex-pat bros who take a road trip through the shimmering French countryside before one of their own returns to Iran. The expected riffs on male obsessions—women, partying, women—come finer-edged with melancholy, regret and loneliness as the friends also reflect on their lives in self-imposed exile. 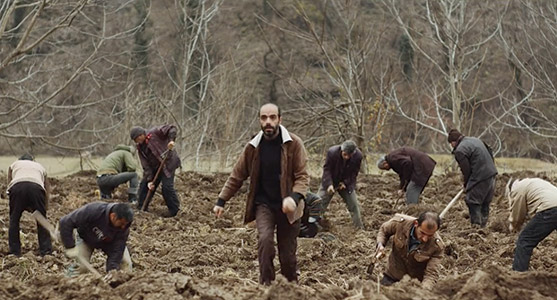 The residents of a rural village are infected with greed and paranoia when rumors of a buried treasure drive them to tear up their own fields and eventually turn on each other but what seems like a case of local madness proves part of a much larger mystery.

Three lonely hearts—a bodybuilder, a receptionist and a religious singer—navigate the chilly waters of romance in an alienating urban landscape that puts the irony in the title of writer-director Ali Jaberansari’s second feature. Jaberansari’s deadpan humor and a wry visual style make this an offbeat romantic comedy that suggests it's the absurdity of pursuing love, not its triumphs, that really makes us human. 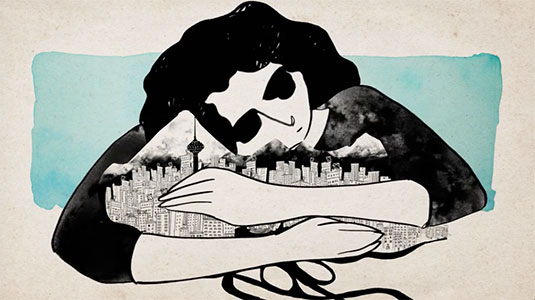 A young woman reflects on her mother’s gardening lessons in Tehran as a path to understanding and accepting her own experience as an immigrant in director Naghmeh Farzaneh’s wonderfully animated short.

General Admission Tickets: $12.00
UCI students with valid I.D.: Free Admission based on availability on the day of screening.
VIP Package: $75 (includes admission to all films + invitation to the VIP reception on opening night - limited packages available)