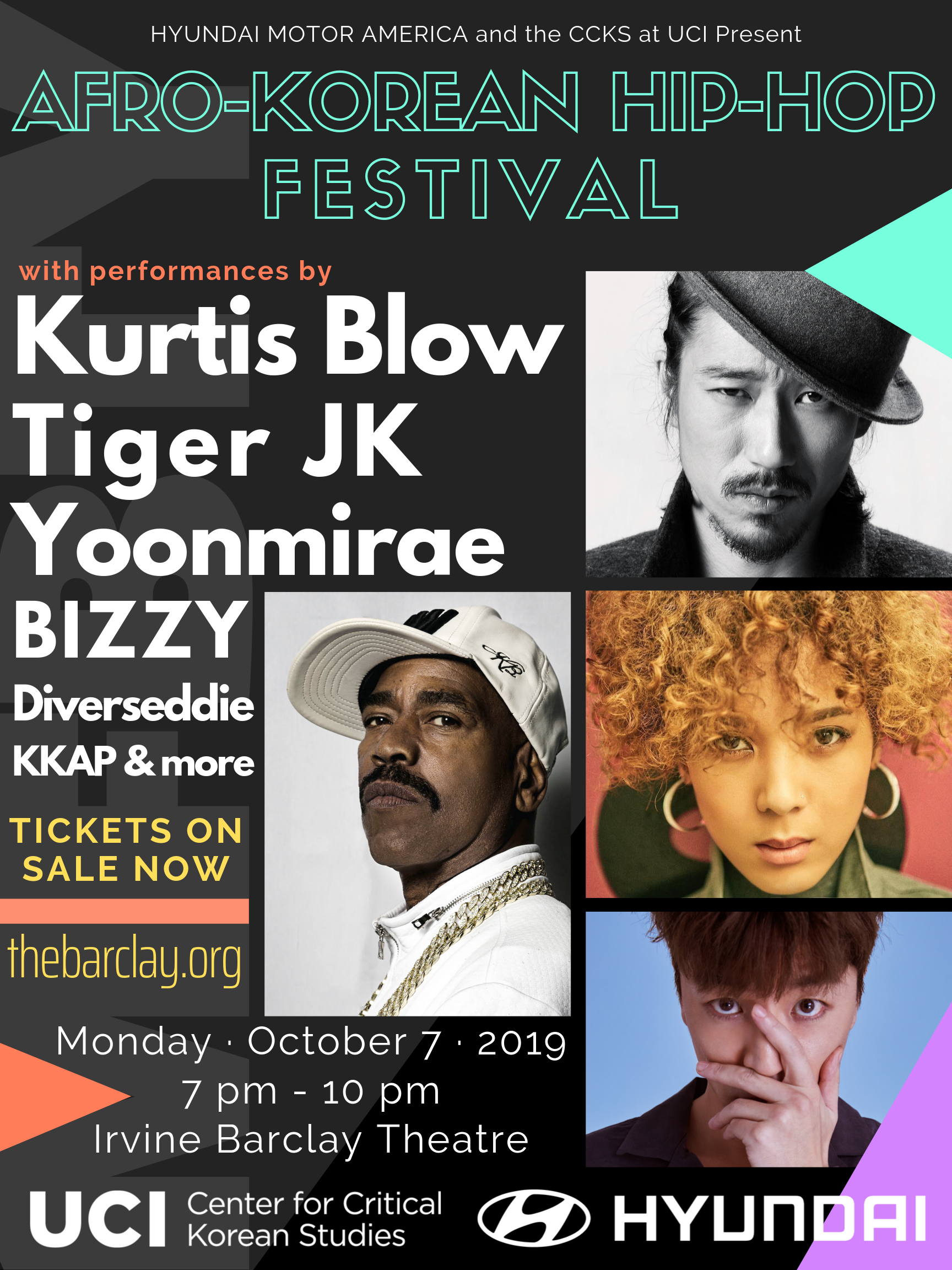 Diverseddie is a bilingual artist from Vancouver, Canada, whose music is inspired from various spots of the world. Seeking to unite the eastern and western music culture, his ability to construct lyrical sentimentality combined with his rich musical background makes his sound purposeful and unique. Diverseddie has gained major traction when he finished as the runner-up placing at the 2019 Canadian division of the top-grossing Hip-Hop reality TV show in China – “Rap of China”. Since then, his music has been featured on popular Chinese radio shows "浪Wave" (Long Wave), "营养怪兽" (Ying Yang Guai Shou) and “Hip-Hop森” (Hip-Hop Sen), and headlined on Vancouver’s Vanbaobao newspaper. Known best for his tracks “Thank You" and “Nomo”, his music provides vivid insights into his memoirs on topics such as immigration, finding a cross-cultural identity, and being a leading voice in the overseas Asian community. The vision of Diverseddie is to incorporate new cultural elements into Hip-Hop/R&B and challenge the boundaries of modern music.
Artist YouTube Link