17May
Notice! This event has passed. 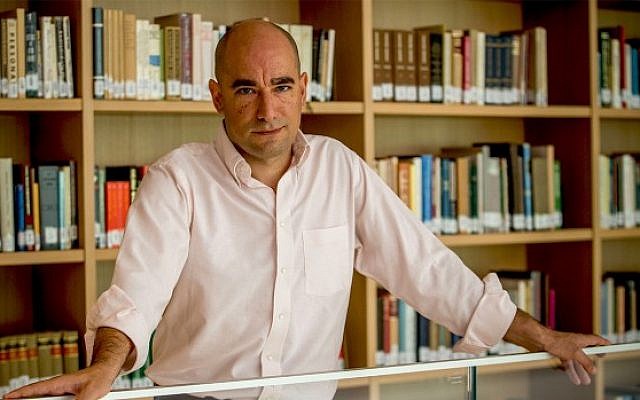 Kafka’s Last Trial begins with Kafka’s last instruction to his closest friend, Max Brod: to destroy all his remaining papers upon his death. But when the moment arrived in 1924, Brod could not bring himself to burn the unpublished works of the man he considered a literary genius—even a saint. Instead, Brod devoted his life to championing Kafka’s writing, rescuing his legacy from obscurity and physical destruction.

The story of Kafka’s posthumous life is itself Kafkaesque. By the time of Brod’s own death in Tel Aviv in 1968, Kafka’s major works had been published, transforming the once little-known writer into a pillar of literary modernism. Yet Brod left a wealth of still-unpublished papers to his secretary, who sold some, held on to the rest, and then passed the bulk of them on to her daughters, who in turn refused to release them. An international legal battle erupted to determine which country could claim ownership of Kafka’s work: Israel, where Kafka dreamed of living but never entered, or Germany, where Kafka’s three sisters perished in the Holocaust?

Author Benjamin Balint will talk about his book, his research, and Kafka's legacy. Benjamin Balint, a fellow at the Van Leer Institute in Jerusalem, is the author of Running Commentary (2010), Kafka's Last Trial (2018), and Jerusalem: City of the Book (forthcoming from Yale University Press). His essays have appeared in the Wall Street Journal, Die Zeit, and the American Scholar, and his translations from the Hebrew have appeared in the New Yorker.

Sponsored by Illuminations, the Center for Jewish Studies, and the Department of European Studies and Languages. For information: Rebecca Sacks,